Divine Feminine and Divine Masculine are two Principles present in every Human Being.

It happens that when these two parts are in Equilibrium, true Love is discovered not only in the two twin aspects, but also in everything of creation, both visible and invisible.

The Two Energies play the Dance of the One, with simplicity, naturalness and lightness.

This is the Way to discover that we are, in truth, all already UNITED IN DIVINE LOVE.

The deepest and most powerful form of Meditation in the Universe is given by the Act of Love between the two parts, Male and Female, of the Human Being. This Act of Love causes a Circle of Light that envelops every aspect of Creation, visible and invisible.

Sacred Sex is precisely this Balance, which overcomes the power of the mind, which tries to dominate pleasure by creating an addiction that leads to the continuous search for something more, which is beyond the mind.

"The divine energy, united in its two principles, is deposited in the sacred cup:

the Heart, where it can be withheld to be given.

An open heart is a heart that knows how to give and receive, without reserve.

It is necessary that in this time we can re-establish the true aspect of sex: the sacred one, finally being able to look at sexuality as a means to know and experience the Divine "

Within the Federation of Gaia Planet, Circles of Light, of the Divine Feminine and the Divine Masculine are being born, which are able to heal the wounds that have been inflicted in previous centuries, to Humans in the times of the imbalance between the two powerful Forces.

A new House is now being born for all of humanity, called Casa Crescente which is taking from Casa Calante, the old world that surrounds us, what can be useful for the new Home. But it could not work without the balance between the forces of the Divine Masculine and the Divine Feminine

High Priestess for Anchoring the Divine Feminine in the Fifth Dimension

King Arthur for the Anchorage of the Divine Masculine in the Fifth Dimension.

of the Divine Masculine and Feminine 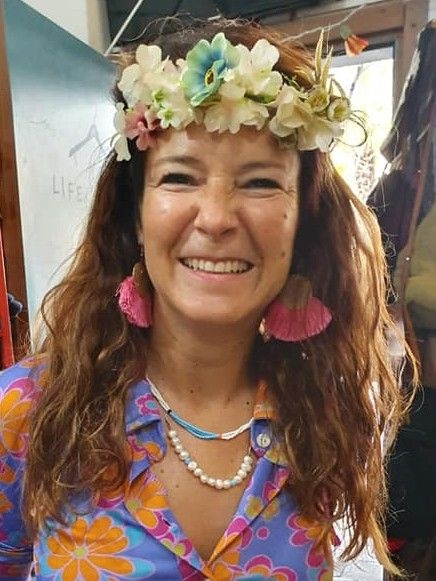 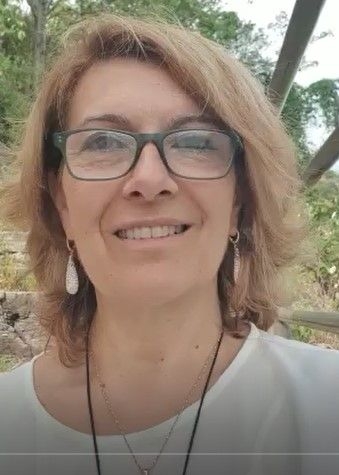 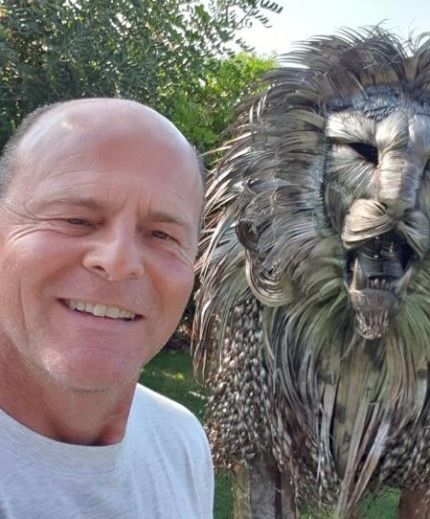 Danya and Patrizia were commissioned by the Masters to give life to the first Circle of Light for the Anchoring of the Divine Feminine.

Joseph had the same assignment for the Divine Masculine.

These are the first two Circles of Light but many others will arise.

They will be born spontaneously, while the number of Awakened Souls increases in the world and while we are studying the construction of those Cities of Light where this sacred technique of anchoring the Divine Feminine and Masculine will be taught in the Academies of the Heart.

Alongside the two Circles of Light of Danya, Patrizia and Giuseppe, the Supreme Council of White Lions was born which has the task of catalyzing the attention of the peoples of the Earth on the need to activate many other Circles of Light, which in turn will activate the new Cities of Light.

Circles of Light DF and DM, with the Supreme Council of White Lions, despite being Sovereign and Independent, are part of the Fifth Aries Group of Gaia Planet, the only one that is activated vertically, thanks to the Source of Intuition. It will be inspired by the 4 Aries Horizontal Action Groups of Gaia Planet (Ecosystems, Wellness, Art and Communication) but also the Light Focus of the Planetary Founders and Developers, which make up the Named Branch and the Elected Branch of the Tree of Life of Gaia Planet, the World Federation of Gaia Archipelagos for the Freedom of Expression of Talents for the Wellbeing of the Whole Creation.

Anyone interested in participating in the Circles of Light or would like to have contact with the three Founders can fill in and send the following form:

LAST NOTE OF THE WEB PAGE:

Text written by the journalist Mario Cherubini, Coordinator of the Court of Judges of Gaia Planet and press officer of Archipelago One-Mystic Rose.